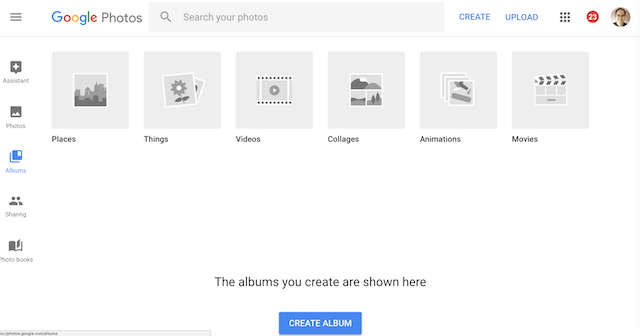 How to turn off Camera Uploads on the Dropbox app

Learn how to better manage the storage space on your phone and tablet by turning off Camera Uploads on the Dropbox app. This 3-minute video applies to recent versions of the Dropbox app on iOS devices such as the iPhone 5, iPhone 6, iPhone 6S, iPhone 6S Plus and iPhone SE. It includes separate tips for photos, video, and carrier vs. wi-fi transfers. The narrator of the iPhone tutorial is Ian Lamont, author of Dropbox In 30 Minutes.

Not enough space to sync Dropbox? How to use Selective Sync

A Canadian reader recently contacted me about a problem. He had subscribed to Dropbox Pro and now had access to 1 terabyte of available storage space. Unfortunately, his hard disks on his Windows PC did not have enough space to sync the entire Dropbox account. How could he set up Dropbox so his hard disk wouldn’t be overwhelmed by photos and other files?

Fortunately, there is a solution. In this post, I’ll explain how to use Dropbox’s Selective Sync feature to limit which folders on your hard drive are synced.

Selective Sync is activated from Dropbox preferences. Follow these steps: 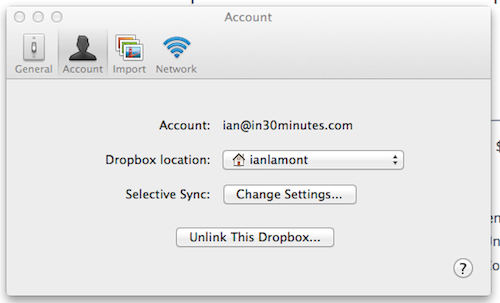 If you’re interested in reading more tips and tricks about Dropbox, check out the second edition of Dropbox In 30 Minutes.

Dropbox offers an optional mobile app for iOS and Android called Carousel. As I described in the revised and expanded Dropbox In 30 Minutes, 2nd edition, The Dropbox Carousel app is a great way to view and share the photos stored in your Dropbox account, as well as those stored on your phone’s camera roll.

Once installed, Carousel asks permission to access the settings and content on your Dropbox app. After granting it, Carousel will display thumbnails of all of the photos and videos stored in your Dropbox account, not just those in Camera Uploads. It arranges them on a timeline which you can scroll through using a finger.

The first time you open the app and scroll through your collection, it can be quite a surprise to see photos that you shot or transferred to Dropbox months or years ago. The marketing for Carousel promises “every photo and video is safe forever.”

You can easily distribute photos in your Carousel collection to others. Once you find a set of photos that you want to share, tap the share icon. You’ll be able to select certain photos, and then email them to friends with a short message. Recipients have the option of viewing the thumbnails in the email, or downloading them to the Carousel app installed on their own phones.
Here are two views of the Carousel app. Browsing the timeline is displayed on the left, and the sharing process is shown on the right: 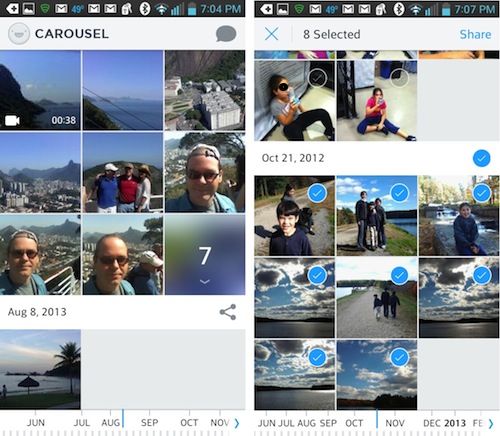 Overall, I think Carousel is a great idea, especially for those Dropbox users who use Camera Uploads a lot. However, I think some of the sharing options could be improved. The obvious target: Carousel integration with Facebook. But even having SMS or MMS support would be cool.

What is Camera Uploads, and how to manage photos in Dropbox

If you are new to Dropbox, you may have seen a folder called “Camera Uploads”. What is Camera Uploads? It’s a feature in the Dropbox mobile app that automatically syncs the pictures you take on your smartphone (iPhone, Android, etc.) and automatically uploads them to your Dropbox account. This short blog post and the two videos shows how Camera Uploads works, and how you can manage the storage space and photos in it.

As you can imagine, Camera Uploads takes care of a big problem — syncing photos between your smartphone and PC. It happens wirelessly in the background when the app is turned on, so you don’t even have to think about it.

Blog post: What are Dropbox Photos, and how can they help you organize images?